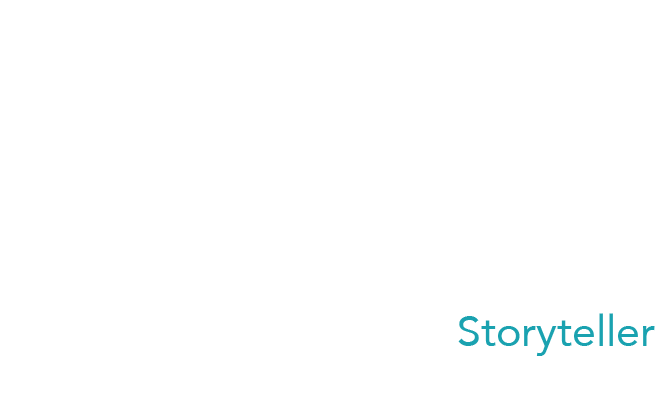 “The stories we tell ourselves about where our lives are headed directly influence how we live. “

I’ve been doing all things creative professionally for over 25 years. From creative directing and project management to writing, directing, editing, and graphic design.

My background as a fine artist led me into the world of production with a world class production house at the ripe old age of 15. It was love at second sight. (I grew up around TV studios but never really noticed the awesomeness until I hit 15. Go figure!) I spent 7 years learning the ropes from some of the most talented people in the business, while completing my BA in Communications | Media Arts. From there I moved on to the fast paced world of corporate production and marketing with AT&T/Comcast, followed by eight years as the Director of Communication Arts at Bridgeway Christian Church in Rocklin, CA developing interactive art experiences and leading communications efforts for as the organization grew from 300 to over 5,500 people.

In 2004 I formed 54 Films in Northern California, expanding my scope from sales and advertising into non-profit support and independent storytelling. My days are immersed in creativity, beauty, and the development and documentation of stories that change the world. I am currently a producer/editor with Sutter Health’s Creative Services department.

The Stories We Tell… 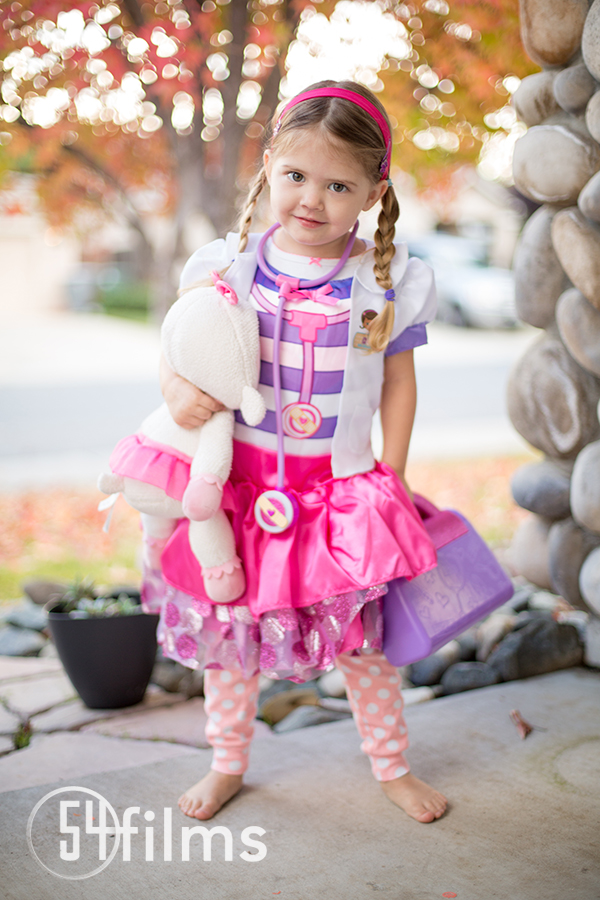 When is creative too creative?

do you have a big idea we can help with?